Thankful for our radio success, released on the Daywind Music Group comp disk, #1, REPAIR THE OLD ALTAR and #3, I TO GO TO THE ROCK. 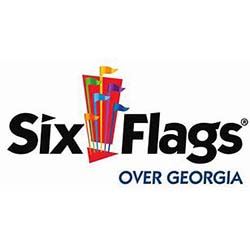